Green Garnet can be among the most valuable of garnets, which come in a variety of colors. Occurring in sizes ranging from a grain of sand to the size of an apple, Garnet was used as far back as the Bronze Age. It has been prized both as an ornamental jewel and for its strong curative powers and protective energies. Commonly found in Malawi, is associated with the astrological sign Cancer, and is used with the Heart Chakra. This Bracelet has Green Garnet Chips with silver accents. It was made with stretch cord and would fit a 6.5-7.5 inch wrist nicely. 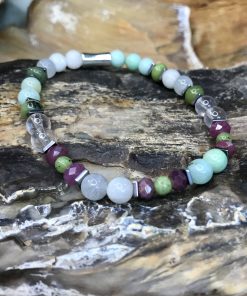 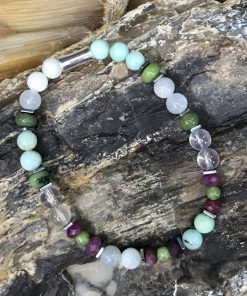 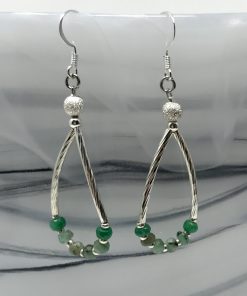 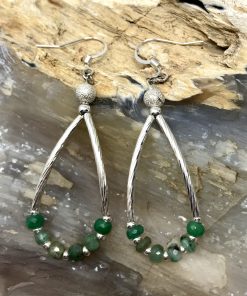 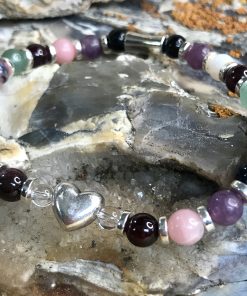 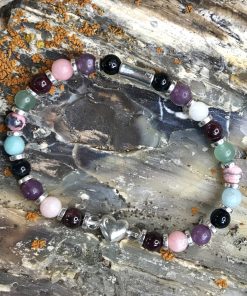